St Patrick’s Day is just around the corner – are you going to drink some green beer this March 17th?

If you really want green beer this St. Patrick’s Day, try adding a drop or two of liquid chlorella* to your beer for a healthier colouring agent.

Or if you are just looking for a healthy green drink, try our for Green Smoothie recipe.

Why do People Drink Beer on St. Patrick’s Day?

What started as a Holy Day to commemorate the spread of Christianity to Ireland has become a day to celebrate being Irish with a heavy focus on drinking beer. March 17 marks the day of St Patrick’s passing.  This date is also part-way through lent. However, being a feast day, it allowed for Christians to take a break from the restrictions observed during lent. Undoubtedly, there were a good number of people who decided to drink their fill before abstaining again for the next 20 days.  This is likely how beer became associated with St Patrick’s Day. Historically, the spread of Christianity also meant the establishment of monasteries – a common site for brewing ale in Europe. It is even rumoured that St. Patrick had his own brewer.

Is Beer Good For You?

Some beer has been promoted for its health benefits, and the idea that drinking Guinness can assist with lactation has been circulating for decades.  While there are some trace nutrients in beer, you are much better off getting your nutrition from a balanced diet. Beer is best for occasional enjoyment.

Is Beer Bad for You?

If you find beer causes congestion, you may be reacting to wheat, barley or brewer’s yeast – all common food sensitivities.  It’s best not to consume beer too frequently or these symptoms may become chronic. If you know you are sensitive to gluten then stick with gluten free beer or ciders.

On a low carb diet?  “Light beers” have a much lower carb content than stouts, IPAs, and porters.  Check out Straight to the Pint for information on carbs and calories in your favourite beers.

Where to Buy Chlorella in Saskatoon

You should be able to find liquid chlorella at your local health food store. We confirmed they have it at Dad’s Organic Market, which is very close to our clinic.

Note: avoid if allergic, small doses are generally well tolerated but may discolour your stool 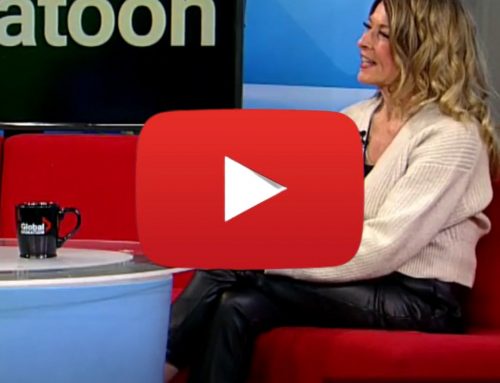 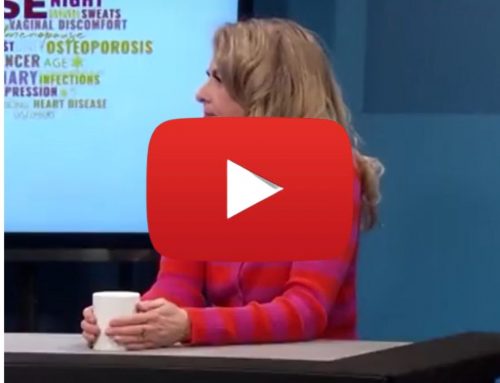 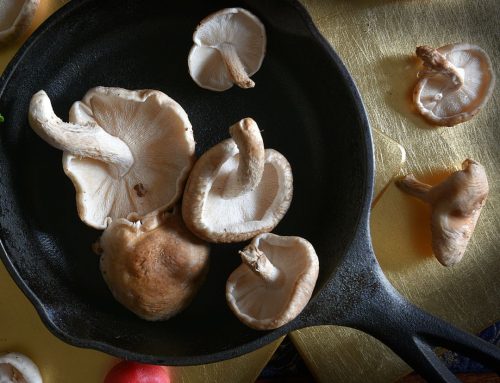 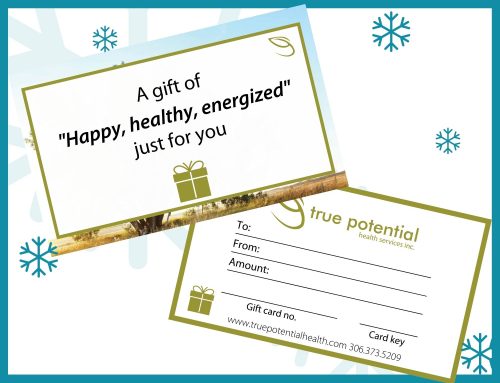 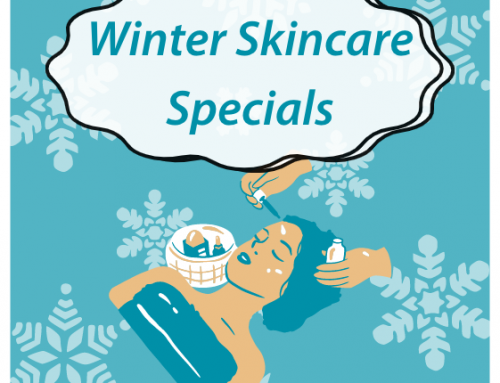 ‘Tis the season! Treat yourself with winter skincare